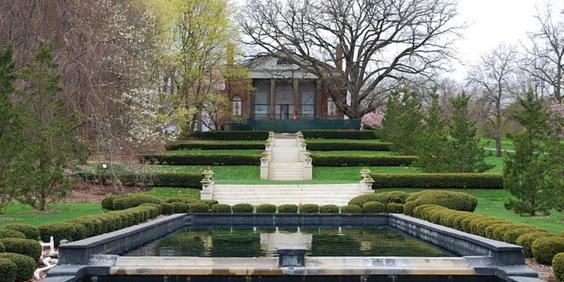 DuPage County is one of the five collar counties that make up the Chicago metropolitan area. Click here to see listings in Carol Stream and West Chicago. It is the second most populous county in Illinois after Cook County, which borders it to the north and east; the two counties account for half of the state’s population. Long known as one of the nation’s wealthiest counties, DuPage County has transformed itself from a primarily agricultural economy to one rich in many different types of commerce. Today it has the highest per capita income in the state, as well as one of the highest in the Midwest. Nineteen of the county’s towns have average household incomes of over $100,000.
​
The most populous municipality within DuPage County is Naperville. The next largest communities are in Wheaton and Downers Grove. A small portion of the City of Chicago is located within the county limits; however, this area is primarily commercial. With excellent schools and plenty of shopping centers, DuPage county is a great place to raise a family. Contact us to find a real estate agent in this area.